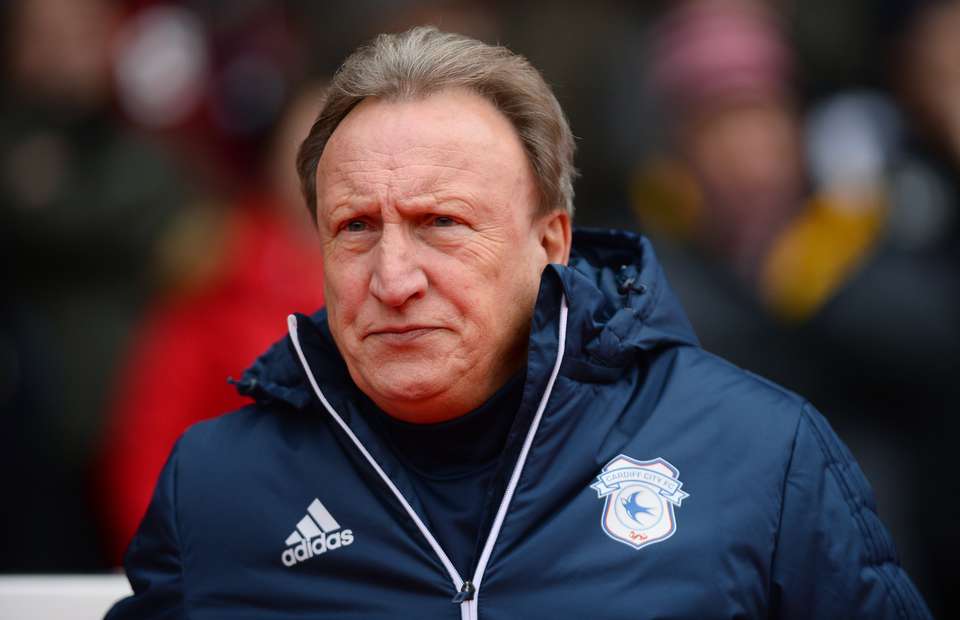 Oh hey, because we were dumb enough to create this blog right after the season started, my first post is my predictions! Welp. 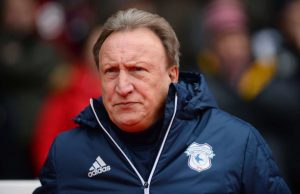 They’re managed by Neil Warnock. Next. 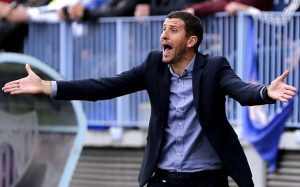 They’ve lost their best star, Richarlison, and there has been a general lack of investment and stagnation in this Watford side. Don’t see them staying up. 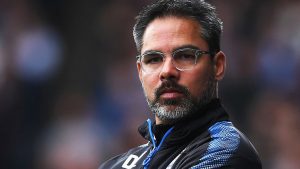 They don’t score enough goals. 28 in 38 games last season will not enough to keep them up this time, with teams like Fulham and Wolves making great signings in the attack. Huddersfield will put up a good fight, but will ultimately go down. 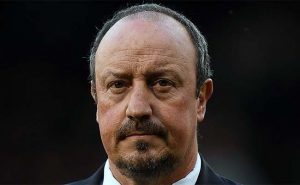 This prediction annoys me so damn much. Rafa Benitez is a top-notch manager, who just hasn’t been given the funds for a decent campaign. Newcastle will struggle, but it won’t be the player’s fault. It won’t be Rafa’s fault. It will be Mike Ashley’s fault. 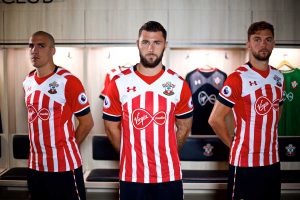 I don’t know a huge amount about Southampton, but they should have the quality to stay up. 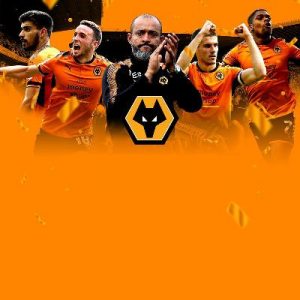 When your squad has the same amount of Portuguese players as Porto, you know you are doing something very, very, wrong, or very, very, right. But for the Wolves, they’re doing this right. With top quality players like Rui Patricio and Ruben Neves, the Wolves should survive. 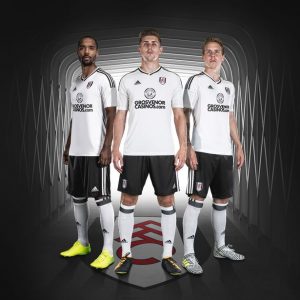 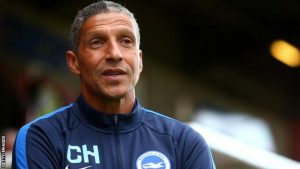 Solid investment and a good team should ensure that the Seagulls have a good season. 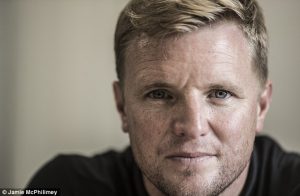 Eddie Howe continues to do a good job as Bournemouth are transformed into a solid mid-table side, and that should continue this year. 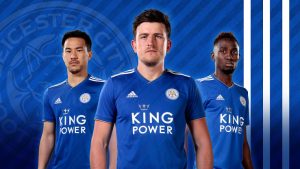 Claude Puel is a reasonably good manager, and, despite the loss of Mahrez, Leicester still has a quality team, though perhaps not enough to snag a top ten spot. 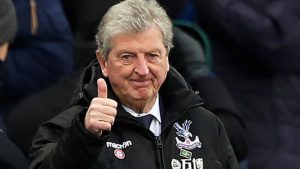 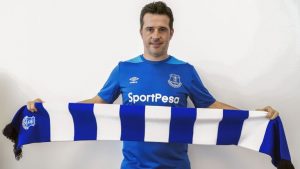 Marco Silva is a quality coach and joins a quality Everton side. However, an aging defense and a lack of a proven goalscorer may hinder them from getting into Europe. 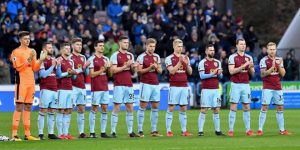 With a very solid side, things are looking rosy for Burnley at the moment. However, juggling a Europa League campaign with the premier league may prove just too much for them to stay in Europe. 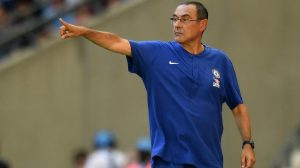 Too many things are working against Chelsea for me to properly back them this season. Conte’s drawn-out departure. Courtious’ departure. The lack of a real no.9. Sarri’s lack of time to prepare. I just can’t see Chelsea getting into the Champions League. 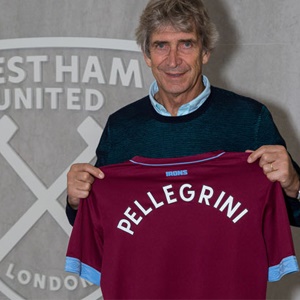 It’s impossible not to be excited about what is going on with the Hammers. A title-winning manager, huge investment, players like Felipe Anderson joining…. West Ham is a team on the up and have the quality, skill, and stamina, to break into the top six. 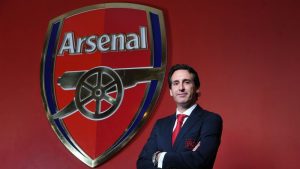 We all know what happened to Moyes when he took over from Ferguson. Could history repeat itself? Possibly. Emery is a top class manager who has made some fairly good signings, but like Moyes, I think the mental pressure after taking charge from Wenger will be too much for him to secure top four. 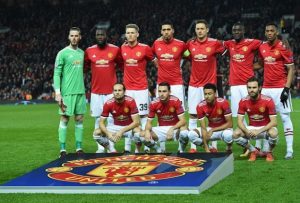 It’s been a depressing pre-season for the red devils, and, as a United fan, my patience with Mourinho is running paper thin. The lack of transfer activity, his moody demeanor, the fact he is willing to sell one of our best prospects, Anthony Martial, and his public feuds with literally everyone makes for a gloomy start to the season. And that’s not even mentioning how this is Mourinho’s dreaded third season. Despite this, United should have enough quality to snatch a top-four place. Should. 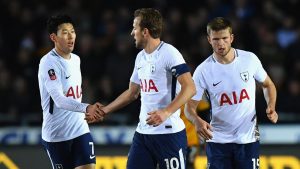 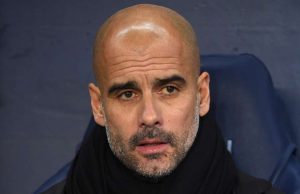 Despite a fantastic squad with good depth, I believe the curse of defending the premier league title will continue for Pep Guardiola’s men, who may just struggle against a new look Liverpool. 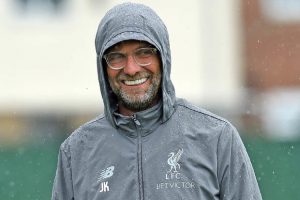 As a Manchester United fan, this prediction hurts so much. But, I have no choice. When I compare Manchester City and Liverpool, I have the controversial opinion of picking Liverpool. With the charismatic Klopp at the helm, and Salah leading the line, Liverpool, should finally, finally, get their first premier league trophy.