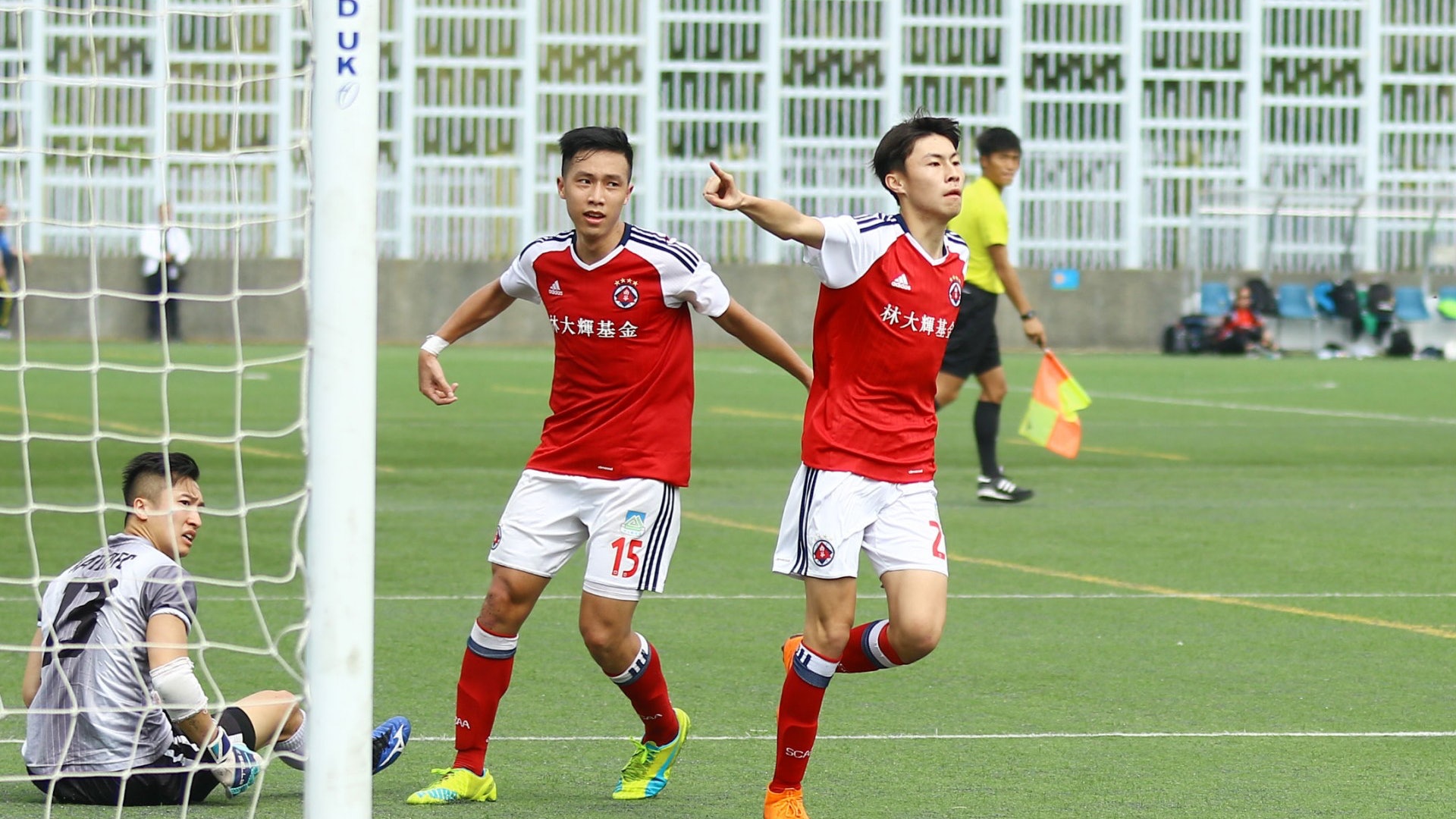 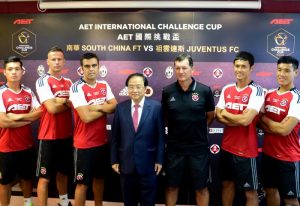 For football fans in Hong Kong, they may be shocked when they heard that South China AA, the most successful team in the city, decided to relegate themselves owing to the lack of a financial support to fund themselves to operate as a professional club.

However, little did they know that the first South China lineup in the post-professional era struggled to avoid relegation in the First Division last season. They managed to survive at the expense of the displacement of Sun Hei SC.

As both a Hongkonger and a follower of local football, it is a miserable thing to hear. Despite the luck they had during the 17/18 season, it’s a good sign, though, to tell the board of the association that “their plan isn’t working well”.

The first thing I’d like to talk about is the inconsistent team morale of the squad.

One of the best things about South China players is that they don’t give up and will fight until the final whistle is blown. Sadly, I failed to observe the same in the last season.

They did manage to pull a comeback against Tung Sing and Citizen when they were 3-0 down and defeated their opponents 4-3 during the dying moments of the games.

Still, they can’t do the same every time when they need to do so. It’s an evident display of lack of confidence and most importantly, the fighting mentality.

It is something to contemplate about if South China wants to gain promotion back to the Hong Kong Premier League. How can they achieve something big if they don’t believe that they can do it?

The other thing would be the decisions made by the club members.

South China is famous for their “all-Chinese” policy in their training. They used to have foreign players like Kežman, but the majority of their squad elements is Chinese people born in Hong Kong.

The main problem with the long-term tradition is that they are reluctant to change it.

They failed to realise that most First Division clubs have expats to bolster their teams. Instead, they stick to the great part of their unit and released the incomers.

As a result, the team heavily relied on those former Team HK members (who are around 40 to 50s), inexperienced youngsters from the academy and the same, old tactics employed by the coach.

Without foreigners who are capable of shoulder the burden of the squad, there’s a huge chance that they’ll have a mountain to climb. However, it’s not the most important thing in this case.

The board is also one of the stakeholders in this case.

To explain it further, in spite of their 10-year proposal, it depends on how the South China panel reacts to the changes in the nature of the First Division. The decision-making skills of the representatives can be decisive if the adjustments are huge.

We understand that football can be an unpredictable sport, so this should be self-explanatory. One thing for sure, though. Without changing the strategies, there won’t be real differences.
To sum up, if South China really want to be back to the Hong Kong Premier League and become a future title contender again, they must do their best and fight for their place. Nonetheless, the willingness for change should be the prerequisite of the catalyst for all these matters.
I look forward to the uprise of South China one day. Not only because the start of the new season looks promising but also, the main reason is, I believe in them.
Share this...