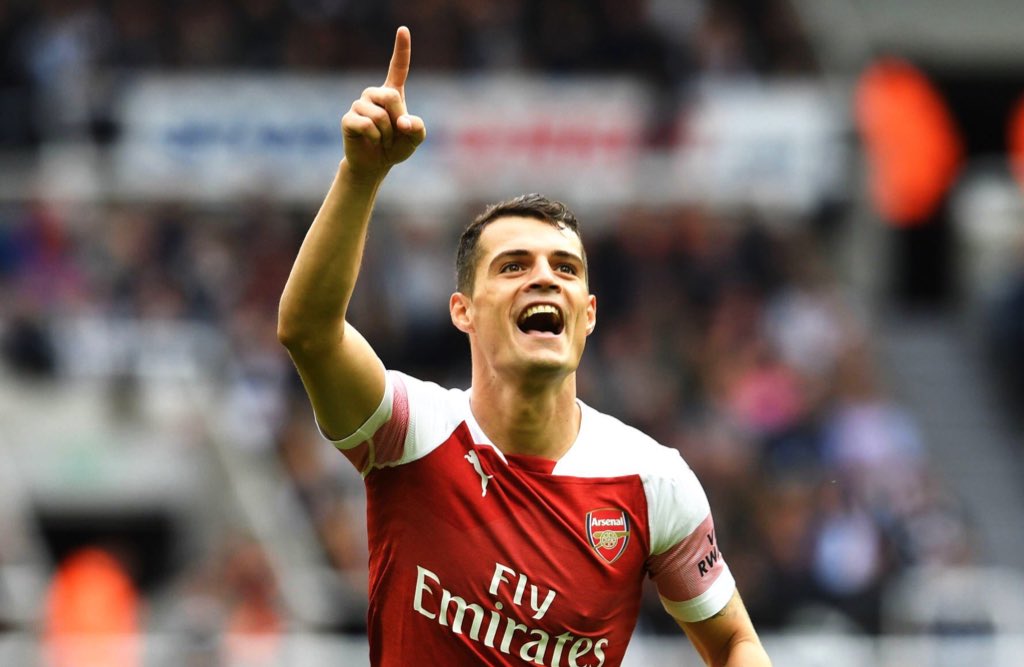 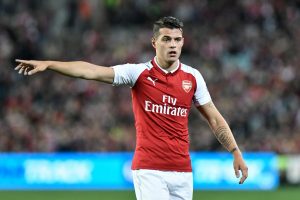 As an Arsenal fan who started supporting the club from 2016, the first transfer which caught my attention was none other than Granit Xhaka, who joined the Gunners from Möchengladbach.

To date, there have been mixed opinions of the Swiss midfielder. And when people ask me “what do you think of Xhaka?”, it always gives me a headache as I’m in a “love-hate” relationship with it.

The good thing is that Xhaka is good at long-range shots, which is a trick capable of surprising the opponents. He did it against Hull, Nottingham Forest, Manchester United, Liverpool and AC Milan. It seems that he can take free-kicks too after he proved his worth in the Newcastle game, I think.

Xhaka is also an adaptative player who has solidified his place in the starting XI, no matter if he’s under Wenger or Emery. Moreover, proved at Gladbach, he’s a leader in the dressing room and is named as one of the captains of the Arsenal squad.

Despite the virtues mentioned, Xhaka is inconsistent and sometimes gives the ball away to the opponents. Moreover, he’s awful at defending and tends to commit fouls, resulting in cards or even suspensions. His discipline has been improving but he himself would need to be aware of that.

To sum up, Xhaka is okay in passing and creating spaces, reasonable in taking corners and long-range efforts, yet a horrible leader in defending. This is what makes him such a special player.

Here’s another important question, “provided the performance of the player, should Arsenal sell Xhaka for cash, or at least, loan him to another club for more experience?”

While a number of Arsenal supporters may say “show him the door, he’s still s**t after two f***ing years with us”, for me, it’s a dilemma, especially when you understand the bigger picture.

Yes, I agree that cashing in the Swiss can help the Gunners to fund for getting better players. If Xhaka’s departure can pave way for a reliable player in midfield, I’ll agree on the idea.

However, while he’s not the solution to the midfield problem of the team (this is the main reason why I miss Cazorla, who used to be the “little wizard” in the squad), selling him may worsen it instead.

The reason? He can score a long-range equaliser, take a free-kick to extend the lead or assist the winning goal of a comeback. You’ll never know when will the Swiss help to save Emery’s job.

The unpredictability of the sport (and Xhaka’s fitness) is what makes the situation awful to deal with.

I myself would prefer not selling him, but the rest of the Gooner crowd may say otherwise. Let me know in the comments if you have something to say.