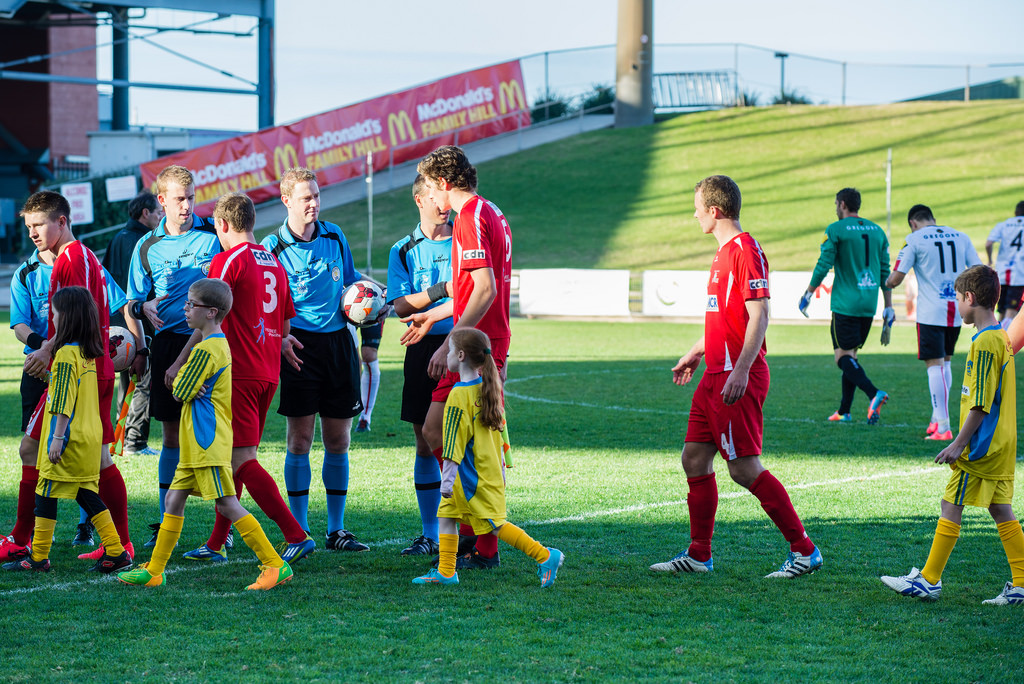 The 2018-19 A-League, the top-flight of football in Australia, kicks off in just eight days’ time when Sydney FC travel to Adelaide United. Over the course of the next seven months, the next 140 games, we’ll see a new premier and a new champion crowned. What we won’t see after this season, however, is the current format. The A-League has had ten teams exactly since 2011, but that’s all about to change with two new sides joining the competition in 2019-20. Exactly who those teams will be is currently unclear, and there are eight competing bids. Let’s take a look.

The first bid to look at, and the most well-documented, is Canberra.

Australia’s capital city already has a W-League side, Canberra United, however it’s understood that this bid would be separate. The bid, led by Michael Caggiano of ONTHEGO, would see a new stadium built in the city for use by the football team, rugby side the Brumbies and league team the Raiders. The bid has also been negotiating with a Champions League side with a view towards a partnership agreement, similar to the link between Manchester City, Melbourne City and New York City in the MLS. The bid is considerably better publicised than any others, and should be a frontrunner for the spot.

Another bid comes from Ipswich, just west of Brisbane. Ipswich has seen a large population increase as people move away from the crowded centre of Brisbane and out into more suburban areas. Like Canberra, Ipswich want to build a new stadium, with the preferred location being at the North Ipswich Reserve and the capacity aiming for 15,000. Expansion into Queensland hasn’t gone brilliantly well for the A-League, with two of the three defunct clubs being from the state, but there’s no reason to think that trend will continue. 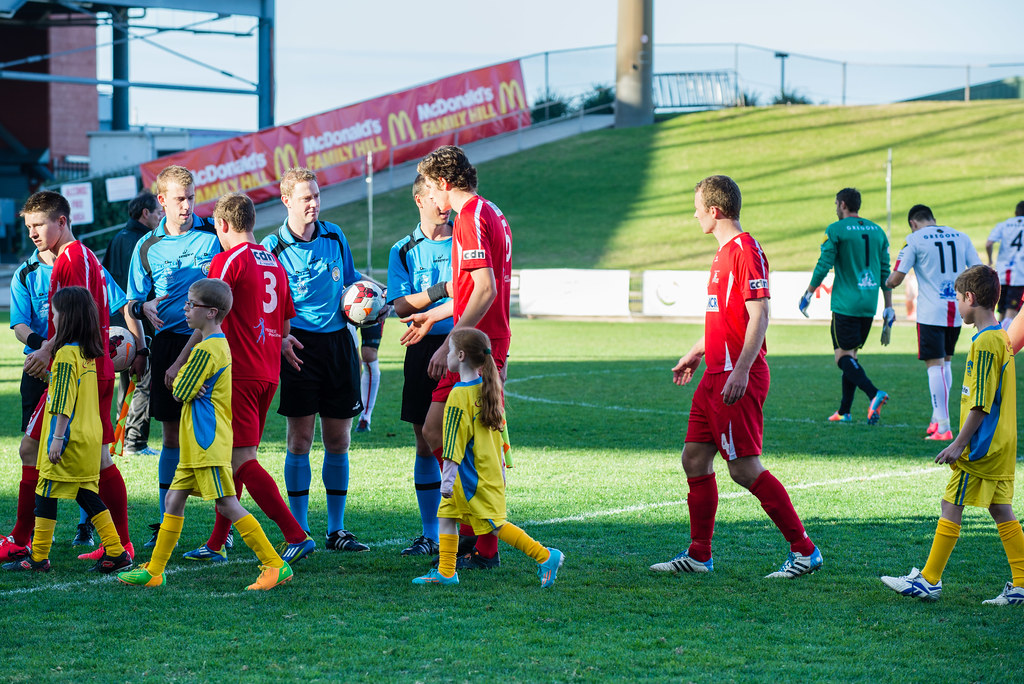 The Wollongong Wolves, from Wollongong in the Illawarra area, were part of the National Soccer League, the top-flight in Australia before the A-League, and managed to win it twice as well as taking an OFC Champions League title. They’ve fallen into relative obscurity since then, but there’s good reason for them to join the A-League. 8,000 people showed up for a home cup game against Sydney FC, which is higher than two A-League sides’ average attendance last season. And the Wollongong area has some of the highest youth football participation rates in the country, only increasing the bid’s chance of success.

OK, now it gets boring, because we’re going into the big cities. Let’s start with the two Sydney bids.

Yep, two bids. Because apparently having one-fifth of the teams in one city isn’t enough. Anyway, one bid is coming in from southern Sydney whilst the other is southwest Sydney or neighbouring Macarthur. Details are a little scarce on these bids, but Southern Sydney would most likely play out of St George. Given that there are already two other teams in the city, and most likely very few football fans willing to swap allegiances, I don’t think either of these bids are likely to be picked.

There’s three more bids left, all based in Melbourne. 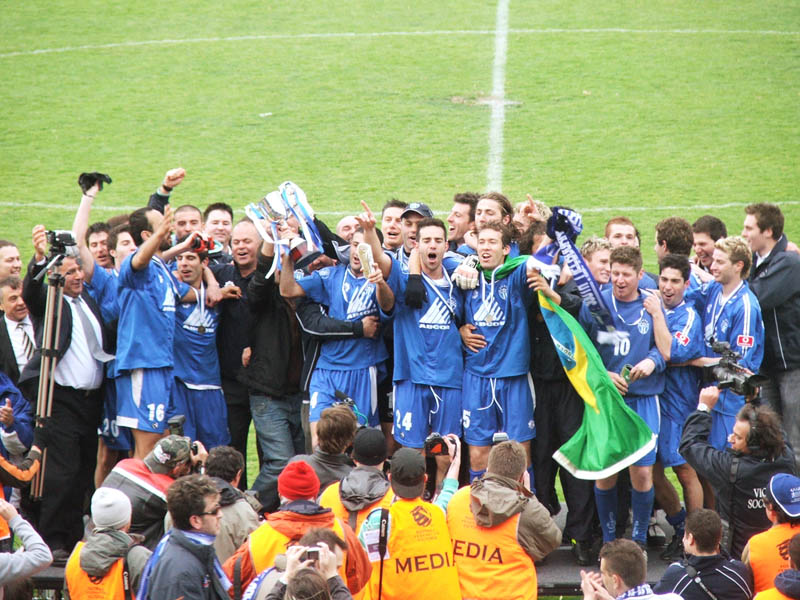 South Melbourne FC, the most successful team in Australian history (alongside three others), want to join the A-League. The side, formerly managed by Ferenc Puskas, have four Australian championships and an OFC Champions League win. They also have five million dollars and a 12,000 capacity stadium, which might prove useful. They’re also interested in entering a W-League team, and would be a popular choice with many Melbourne residents not wanting to have to choose between Victory or City. It remains to be seen if they’d be popular with anyone else, though.

The other two sides are… also Melbourne. One bid is from the south-east of the city, with the intention of building a 10,000 capacity stadium (at least). The region has 1.7 million people, and high participation rates in the sport. Six local sides are looking to unify for the bid to come together. The other bid is from West Melbourne, and there are barely any details about it out there.

So there they are, the eight bids to join the A-League. In my opinion, the two best bids are Canberra and Wollongong Wolves, however I am not a businessperson, or a CEO, or any other sort of decision-maker. I’m just a fan with 0.000002 bitcoin who wants to get his opinions out there. In any case, we won’t know the decision until its release, which should be before the end of the month.

So that’s that. Which bids would you like to be accepted? Tell us!