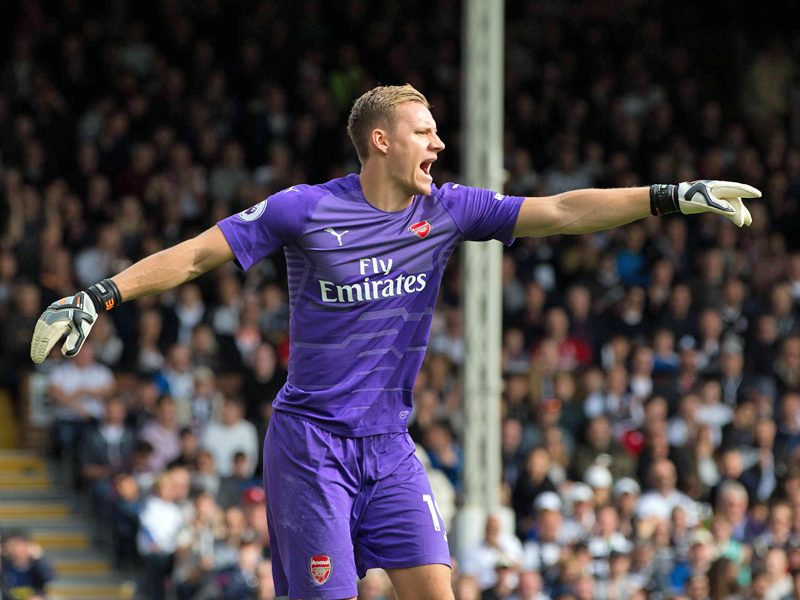 As an Arsenal fan myself, I was thrilled when I heard that my club decided to sign Bernd Leno from Leverkusen to compete with Čech and Emi Martínez. Despite the deal, I still believe that Arsenal still has yet to fix the long-term issue from the Wenger era.

Here’s a review of what happened in the first two months of Emery’s journey with the club.

Petr Čech was the starter GK of the first PL games at the beginning of the Unai Emery era, who conceded in every match he played (including the defeats against Manchester City and Chelsea) until being injured against Everton.

He was then replaced by Leno in half-time, who became the undisputed No. 1 in the lineup, keeping two clean sheets against Watford and Qarabağ. Against Fulham, his fellow countryman André Schürrle scored but Arsenal fought back and sealed the win.

Now, you may argue that Leno has a better record than Čech. I did see the “Jens Lehmann” inside him, but the reality is, the German is no Superman. It all lies on the responsibility of the team and depending on Leno himself can’t always save the day.

Leno would have stopped Brentford from scoring if he did better in his positioning for the free-kick. For Schürrle’s goal, the Arsenal defence failed to stop the counter-attack and created a huge space for shooting, leaving the full-backs and Leno helpless.

Yes, Leno is a good goalkeeper – still, let’s be honest, even with him, the Arsenal defence is still inconsistent.

The best thing about the current Arsenal squad is that they have yet to surrender a penalty, which is a sign of improvement. They did concede fouls, yet this can be a side-effect of the signature “high pressurising” policy employed by Emery.

Keeping a clean sheet is not just about luck. The defence should do their utmost to prevent the opposition to find the space to shoot. At the same time, the goalkeeper must do everything in his power to stop the ball from hitting the net.

The problem is that Arsenal still lacks a leader in defence, like what Tony Adams did in the past. It is of no secret that Mustafi is unsteady. Holding needs more experience in the XI. Sokratis is superb but his sole presence is no solution to the issue.

Recalling Reiss Nelson is the cheapest option to bolster the frontline. Thus, a young, commanding defender should be a priority in the ideal transfer plan of the club. In other words, Arsenal should do what Liverpool did with van Dijk last season.

Of course, the defence of a football team should never be a one-man show. Leno did well in his past few games but is still learning the bits and pieces of the PL. This is why the addition of a proven guardian will make the job easier for Emery to handle.

To be great again, Arsenal must put one step forward and progress further in their transfer business. While purchasing defenders may not be as rewarding as forwards who contribute by scoring goals, this is, clearly, the right thing to do.