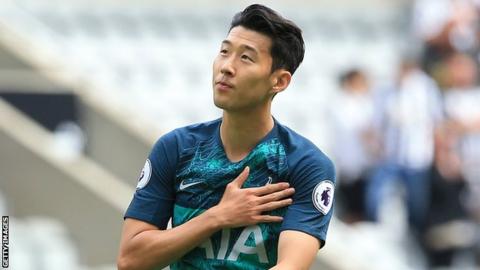 Yesterday, South Korea beat Japan 2-1 in the Asian Games 2018 men’s football final. The win meant South Korea’s squad would not have to partake in military service like most South Koreans, and was very good news for Son Heung-Min as this was his last chance to dodge the draft. Most football fans are too happy at the result to really look into the minutiae of the system. It’s time to change that.

First of all, who has to go into military service in South Korea? All men. They must have completed the service by 33, but for footballers, it’s even tighter – they must be done by 28. There are a couple of exemptions for footballers, however. If they win the World Cup, or the Asian Games, they don’t have to do it. 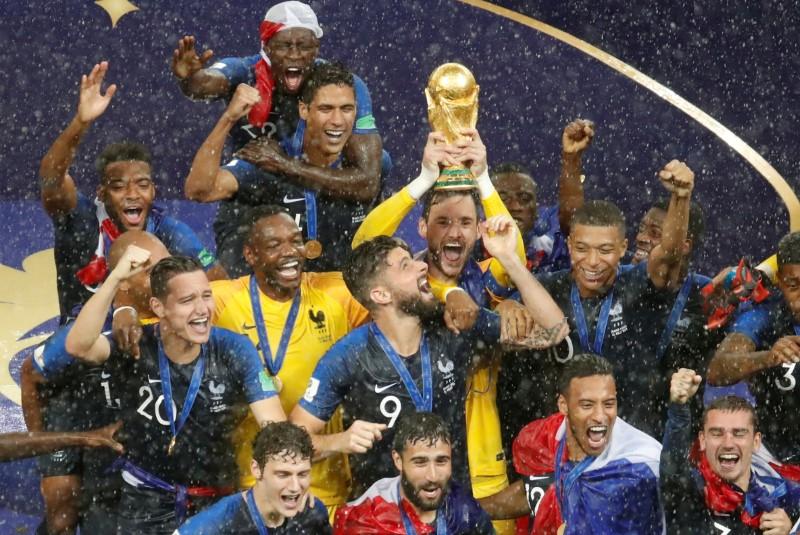 Because of course South Korea have the talent to win the World Cup.

That leaves the Asian Games as their way to an exemption. And this, frankly, makes no sense whatsoever.

For one, the Asian Games men’s football tournament is for under-23s. Teams are permitted three overage players, with South Korea this year picking Jo Hyeonwoo, Son Heungmin and Hwang Uijo. Effectively, it’s South Korea u23s who get the exemption, some of which will never play for their country. Just four of the 20-man Asian Games squad went to the World Cup in Russia earlier this year, showing the massive disparity between the teams. Surely the team that went to the World Cup, won against Germany and honoured their country well deserve that exemption more than this under-23 squad, most of whom have never played top-level international football?

Let’s look at the Asian Cup. In 2015, South Korea went to the final of the competition, which they lost to Australia, but they took a stellar squad with them. They had players like Lee Chungyong, Koo Jacheol, and Park Jooho, all of whom played in Europe’s five top leagues at the time of the competition. These players took their national team, the proper thing, to the final of an Asian-wide competition, showing off South Korea to the whole continent. Aren’t they deserving of an exemption?

And for that matter, why don’t any international players get an exemption? It’s an incredibly difficult journey that these players take to get to the level that they’re playing for their country. They’re representing South Korea on the world stage. They’re the ones that the world notices. And how does they country, their homeland, repay them? That’ll be twenty-one months of military service, thank you.

Come on, South Korea. Treat these players properly. They show you a lot of respect, now it’s time to show them some.