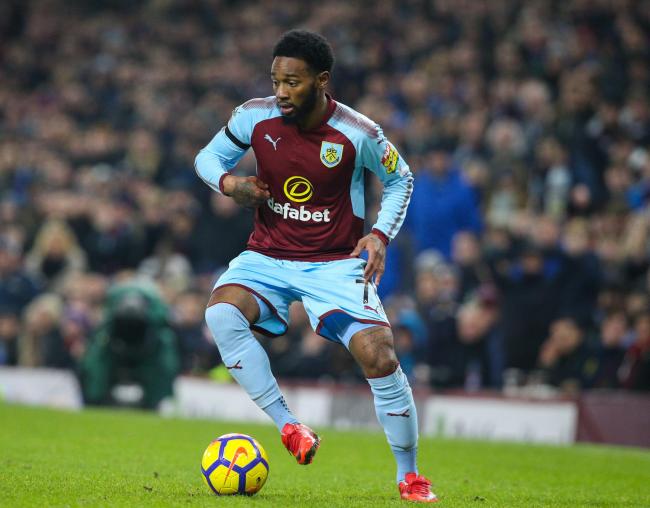 In the 2015-16 premier league season, West Ham finished seventh in the premier league and thus was granted entrance into the qualifying rounds of the Europa League.

There were high hopes for the Hammers, as with players such as Dimitri Payet and a solid manager in Salven Billic, people thought West Ham might be able to make this a regular occurrence and try to challenge the league’s elite.

While they did end up finishing eleventh, it was a far fling for their high hopes.

In 2016-17, it was Everton. They finished seventh. While they would go on to finish eighth in 2017-18 it was only under the stewardship of Sam Allardyce after Ronald Koeman got the sack, that got them there after just two wins in their opening then matches.

This year it’s Burnley. Five games in and all they have to show for it is a singular point as they lie bottom of the league.

Why is this? Why does the seventh-placed team struggle so much?

The Europa league has four qualifying rounds before the actual group stage. This means that given that the seventh-placed team goes into the third qualifying round, to get to the Europa League has to play four extra games.

So while every other team in the prem has played five games so far, Burnley have played nine.

The physical toll it takes really takes the steam out of Burnley.

The physical health of players in football must be a priority.

And the way I see it, the Europa League’s qualification system is not helping. So, I think the qualification rounds should become a thing of the past.