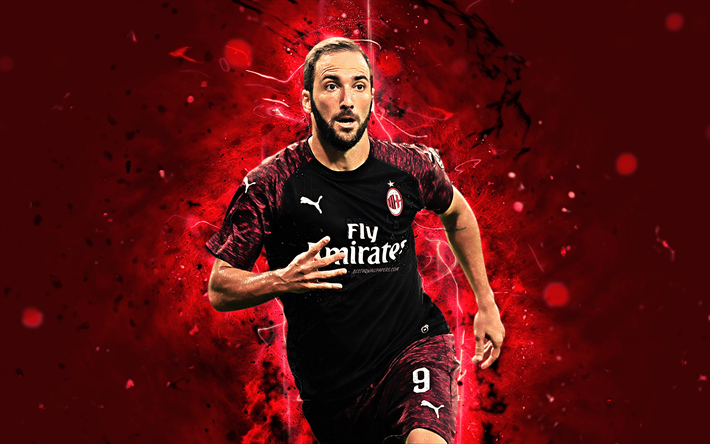 One of my favored teams, AC Milan, has been very busy when it comes to loans with an option to buy lately.

Gonzalo Higuain and Tiemoue Bakayoko are on loan from Juventus and Chelsea respectively, and both have an option to buy at the end of their loan. Meanwhile, going the other way, Andre Silva has joined Spanish side Sevilla on loan, with an option to buy for 30 million euros. And, in his first game there, Silva scored a hat-trick.

While of course Silva needs to keep this form up throughout the entire season, if he does, there’s no way Sevilla aren’t going to activate the clause in his contract which allows them to sign Silva on a permanent basis.

And all of a sudden, Milan have lost a striker that could have well been good enough to play for them.

But if Silva doesn’t keep that form up and flops, then he will markedly drop in value and there is no chance of Milan being able to cash in or recoup what they paid for Silva.

And I think all of this shows just why loans with an option to buy are never a good idea.

To be fair, clubs might pay for the option to loan out a player; for instance, in Gonzalo Higuain’s case, I believe Milan are paying Juventus a fee of forty million euros for just the right to loan him.

But the situation is still the same,  If Higuain fails to live up to expectations at Milan, then Higuain will be sent right back to Juventus, where with acquisitions Cristiano Ronaldo and the rising form of Paulo Dybala means to Higuain is, in effect, surplus to requirements.

In the end, I am truly confused as to why clubs allow an option to buy clause when loaning a player out. It just doesn’t make economic, or football sense.