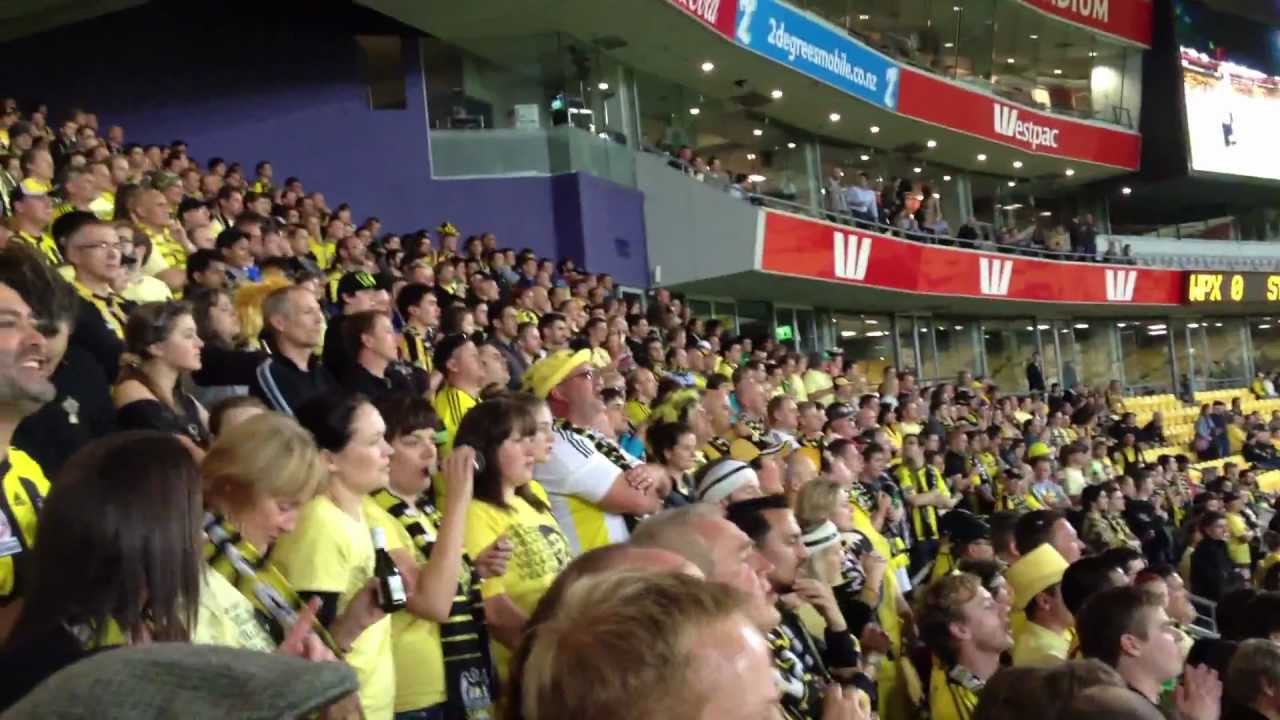 After a far too long offseason, the A-league season is finally, finally back.

With it came good news for me; the Wellington Phoenix won our first game of the season for just the second time in our history!

But, it wouldn’t be the A-league without controversy.

I wasn’t able to go to the Phoenix game myself, unfortunately, but I was watching it on TV, and there was a rather annoying feature of the game. At most stoppages and set pieces, music was played.

And, scrolling through Twitter while watching the game, everyone was just as annoyed as me. And this wasn’t just Phoenix fans that were pissed, it was fans from all across the A-league.

Why is the music so bad?

First off, whether you are sitting in the stands or staring at you TV, watching football is an immersive experience. The thud of the ball, the roar of the crowd, the shouts of the players, it’s a good feeling. A nice focus. Quality immersion.

Music ruins all of that. That immersion is brilliant, but music completely ruins it. Quite frankly, it’s a turn off to watching games and will put off the casuals that clubs and the league are trying so hard to get to come to games.

But aside from being just plain annoying, it takes away the greatest asset of playing at home.

That isn’t ok. Chants add to the atmosphere of the game. It adds to the immersion. And if you’re trying to get the stadium behind your team but you are being drowned out by some audio pretending to be music, then people will want to come to games less.

And here’s the thing. With my scrolling through twitter and seeing what the fans think, from all across the A-league, I’m yet to see a single person in favor of the music.

The football community is very diverse, and our opinions are just as diverse. But our opposition to music at games is universal.

Getting the football community to agree on something is just as unlikely as getting both sides of the political spectrum to agree on anything.

But it has happened.

Surely, with so much opposition, the A-league must listen to the fans. Because, in the end, us fans are the reason the A-league exists.