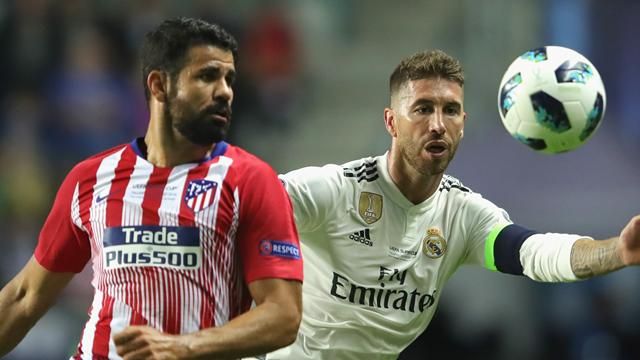 Last week, La Liga announced that they are moving at least one match every season to the United States for the next decade and a half. They’ve made a deal with a U.S. media company, Relevant.

Now this shouldn’t be a surprise to anyone. The game is more globalised than ever before with players from all over the world playing in Europe’s top five leagues. The idea of playing matches overseas isn’t new either with the idea of a “Game 39” in the Premier League played abroad first proposed way back in 2008. Americans will look at this and they’ll love it. Finally, top-level, important matches will be played in their country.

But needless to say, it’s not getting the same response everywhere else.

And incredibly, if the plan is implemented, players might strike in protest of it.

It’s the fans’ game. Football is nothing without them. They’re the lifeblood of football the world around, and that’s no different in Spain. How do you think the Blaugranes feel having a home game shifted to New York or Miami just to please people who don’t even give their own sides that much attention?

Some changes that we’ve seen in the last five or ten years have been positive. Some have been negative. That’s expected. But this – this is an absolute shambles of an idea. If the US want to see good teams playing, why can’t they develop them themselves? At the moment, all they are are a leach on world football, sucking away once-talented players and ruining them.

I cannot support any plan that tears a team away from their fans. Hell, I get annoyed when my local side, the Wellington Phoenix, play a “home” game across the country in Auckland. This is taking the most important parts of Spanish football and tearing them apart. And for that reason, I am so, so very disappointed in La Liga.