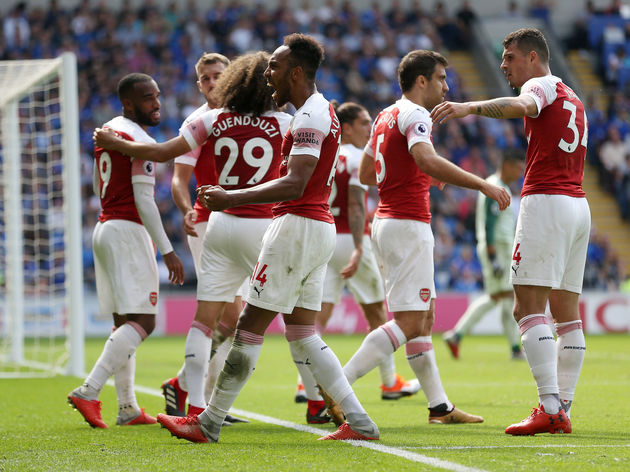 Frankly speaking, despite the fact that Emery did bring quality players (e.g. Leno, Sokratis, Torreira) to the Emirates, as an Arsenal fan, I’d say, the club’s transfer business is all but a work in progress.

The Spaniard basically solved the goalkeeping problem and helped to clear the “dead woods” of the squad, yet it was not enough. To become a potential title contender again, there is still stuff which needs to get done and positions to be filled in.

So what are the possible options to be explored by the Arsenal transfer department? In my opinion, they are, but not limited to:

Sure, Arsenal has star players in their team (at least Özil is still there). But in the end, I hope that Stan Kroenke, Ivan Gazidis and Unai Emery will come to terms and understand that the club needs a huge revamp of the squad.

Just hope that Kroenke won’t become a Scrooge in the times of team rebuilding and get Emery the cash he deserves. After all, money can be mighty if it’s used in the right areas (looking at you, Manchester City).