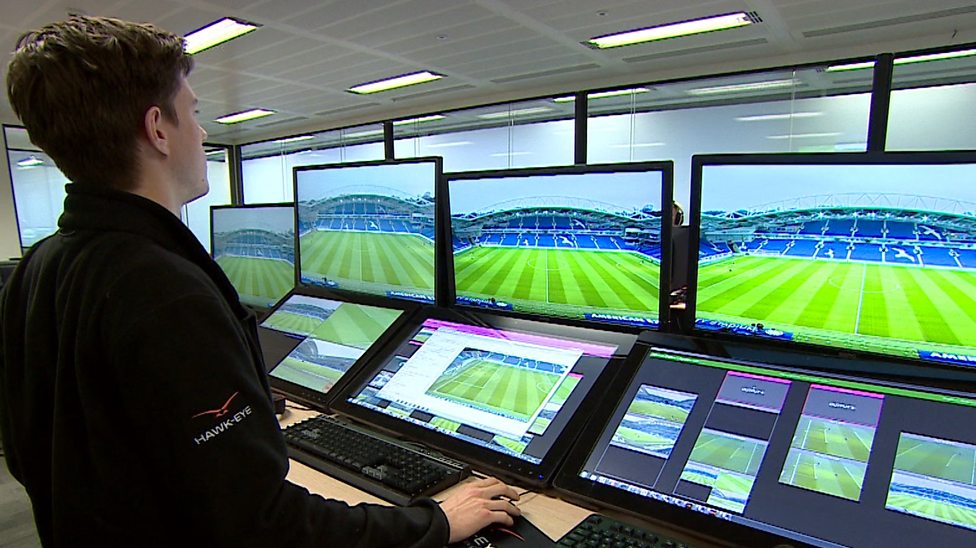 Serie A. The FIFA world cup. The A-league. The Bundesliga.

All of these league use VAR, the video assistant referee, a controversial, yet growing in popularity technology with the aim of reducing referee errors.

If you’re mainly a premier league fan, where VAR has not yet been implemented, let me tell you how VAR is used.

The referee can get the help of the VAR in one of four situations; goals, penalties, red cards, and mistaken identity.

If the ref wants the help or the VAR offers it, the ref can either accept what the VAR said, go back and review it himself, or dismiss what the VAR suggested.

VAR is, however, a contentious topic, with plenty of people against the use of it, including myself.

One of my chief problems with VAR is how it stops the flow of the game. Back during the world cup, one of the games I watched was Portugal vs Iran, one of the most frustrating games I’ve ever seen. VAR was used no less than three times. You had to sit there and wait while the referee stared at a screen. No football. It was plain boring. The flow was just completely interrupted, and the game ended up with six minutes of stoppage time, and that’s just plain ridiculous.

Another problem is the pressure it puts on referees. Let’s say a player goes down in the box, meaning that a penalty could be awarded. If the referee does not go to VAR, he’ll be criticised for not at least reviewing an incident that could have changed the course of the game. If the referee does, he’ll be criticised for interrupting the flow. The referee, in this case, is damned if he does, and damned if he doesn’t.

What VAR has done, however, is reduce refereeing errors. But that reduction in the number of errors has come at a cost. To score a goal only to have it disallowed is a real gut punch, antagonizes the fans, and sucks the atmosphere out of the game. While refereeing errors are awful, in my opinion, VAR is worse.