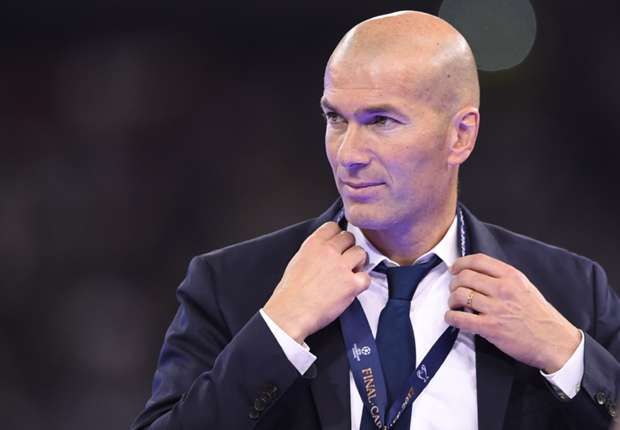 The past few days have been full of more speculation over Manchester United manager Jose Mourinho’s future.

Constant clashes with the board, his constant blasting of players, the way he’s treated Anthony Martial, his dull playing style, and his constant complaining is beginning to push Manchester United fans like me closer and closer to the edge.

And now reports are streaming in that the man who guided Real Madrid to three consecutive champions league titles, Zinedine Zidane, is eyeing up the Old Trafford hot-seat.

So here’s what I think.

I really like Zidane. Three Champions League titles in a row are nothing to sniff at. It’s darn spectacular.

However, as much as I am struggling to believe in Mourinho, he deserves a chance.

So, in what case scenario should we get rid of Mourinho and bring Zidane in?

I don’t have a problem should Mourinho fail to win a trophy this term. Believe it or not, I’m not that addicted to trophies. However, his boring playing style and the fact he’s generally an asshole makes me think that United should look elsewhere, with trophies being Mourinho’s safety net.

For United, this is one of the most important seasons that we’ll see for a while. What happens in the season will set a benchmark, for what the board expects, the style of football we’ll play, and whether we’ll follow Chelsea in sacking a manager every two years. This season is bigger than big.