2018 hasn’t been a great year for Madridistas. After selling Cristiano Ronaldo to Juventus this summer, Real Madrid are now 6th in La Liga and as the defending champions, qualified for the round 16 of the Champions League.

Despite being experienced, I believe that Real Madrid winning the UCL at their arch-rivals’ stadium next year. Here are the reasons why – in the first year of “post-Cristiano era” – Madrid will struggle in their favourite competition.

Reason 1 – The defence is inconsistent.

I’ve seen a lot of Barcelona-related fan accounts on Instagram who mocks and trolls Thibaut Courtois for his performance. It doesn’t matter if he’s with his club or country, 5 is the number the Culés always talk about when it comes to the Belgian keeper.

While I have sympathy towards Courtois as a rival fan, it shows that Real Madrid are no longer the strong team they used to be. It’s not just goalkeeping but also, the vulnerable backline. You know that it’s a big problem when they can’t beat Eibar away.

Introducing new, younger defenders from the academy can be a good option. They certainly can recall Archaf Hakimi from Dortmund as a reward of his stellar performance with the Germans. But Pérez and the Board members may have other ideas in their heads.

By the way, Navas should be given more chances to play in goal. Courtois may not like the feeling of sitting on the bench but “preferred keepers” shouldn’t be a thing in Real Madrid as rotations have to be made in their busy schedules, be it Copa del Rey, La Liga and the Champions League. Just saying.

Reason 2 – The fighting mentality is gone.

One of the reasons why I have huge respect for Real Madrid is that I really admire their spirit. Juanito, who was a legend playing for the club before his death, once said a famous quote regarding his club:

It means “90 minutes at the Bernabéu is a long time” in Spanish. In these days, however, it seems that Estadio Santiago Bernabéu is becoming the playground of the big and middle clubs, with the home side occasionally lose to the visitors and drop points.

Aside from the form at the Bernabéu, it’ll be better for the Madridistas to forget their conditions when they’re playing an away fixture. The lack of will to fight back after conceding goals is what stops Real Madrid from winning games.

Of course, you may argue that it’s all about luck because you can’t score every time when you shoot. But the truth is, it’s what the current Madrid squad lack. And Solari should remind the players about the “ethos of Juanito”.

All the time when they train and play.

This is essential to Real Madrid’s defence of their title, especially when they’re in the knockout stages of the UCL, where it’ll be a long journey to the final. After all, winning the Champions League isn’t just about the physical form but about mental endurance.

Reason 3 – The decision on their biggest star.

With Bale, Benzema, Asensio and Mariano misfiring these days, it is rumoured that they’ll be splashing clash for a proven attacker like Eden Hazard, Harry Kane and Neymar, who played for their eternal enemy Barcelona before transferring to PSG.

The adverse effects of the departure of the Portugal captain are now being displayed on the scoreboards of the stadiums the Spaniards play at. It’s not just the Bernabéu but Camp Nou, Luzhniki Stadium and most recently, the Ipurúa.

Yes, Real Madrid weren’t just Cristiano Ronaldo. But the truth is, he made everything easier for the team and was more than just a goalscorer. He also gave assists and was a leader in the dressing room who cheered everyone up when they were down.

Real Madrid shouldn’t have sold Cristiano Ronaldo to Juventus. They may not miss their former leading man and the glory days with him. Alas, the damage is already done. Now they’ll have to do their best to keep moving forward and play as a team.

I wish that Los Blancos can prove me wrong and claim their 14th Champions League title in Madrid next year to make history.

Yet, realistically, it won’t be easy for the title holders to get ahold of the Ol’ Big Ears for the fourth consecutive time with the shabby defence, inconsistent form and ineffective attacking options.

Let’s see how far they’ll go this season. They may be able to be in the semis if they’re fortunate but chances are they’ll go out in the quarter-finals, if not a humiliation in the Round 16 (like the “pre-Cristiano era” of Madrid). 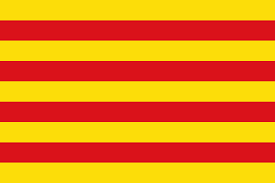 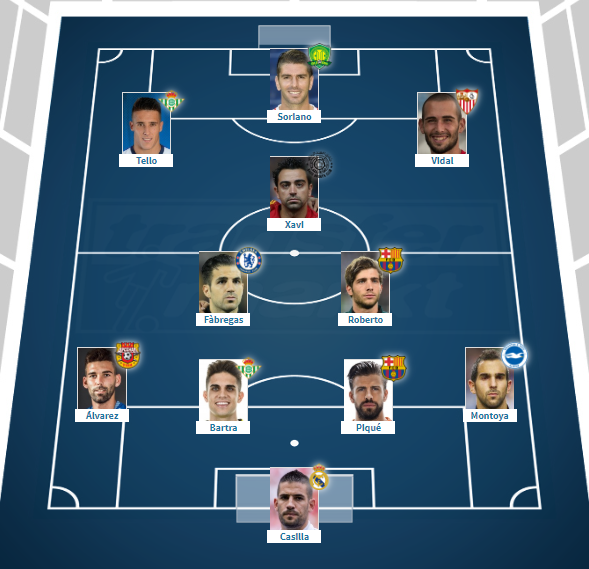